Java is a computer programming language widely used in most of the software industry for coding or programming purposes. JAVA technology allows us to work and play in secure environment with high security measures. We can reduce cost, drive innovation and improve application services.
OUR COMPANY VALUES : Instead of Quality, commitment and success.
OUR CUSTOMERS are delighted with the business benefits of the Technofist Embedded solutions.

The beginner level involves the :

For IEEE paper and full ABSTRACT

The overall training program will help the students to achieve expertise on the technology and get a clear picture about industrial projects by gaining through knowledge about various tools & processes involved in project development life cycle. All this together, will horn the technical ability of our students on a par with the experienced software professionals.

The study material will be provided to the students so that they can be trained better by providing them much more details. The students will be working on real-time examples and at the end will be working on projects in the respective domain. Technofist have tie ups with major industries in Bangalore.

Android is a mobile operating system developed by Google, based on the Linux kernel and designed primarily for touch screen mobile devices such as smart phones and tablets. Android's user interface is mainly based on direct manipulation, using touch gestures that loosely correspond to real-world actions, such as swiping, tapping and pinching, to manipulate on-screen objects, along with a virtual keyboard for text input.

In addition to touchscreen devices, Google has further developed Android TV for televisions, Android Auto for cars, and Android Wear for wrist watches, each with a specialized user interface. Variants of Android are also used on notebooks, game consoles, digital cameras, and other electronics. 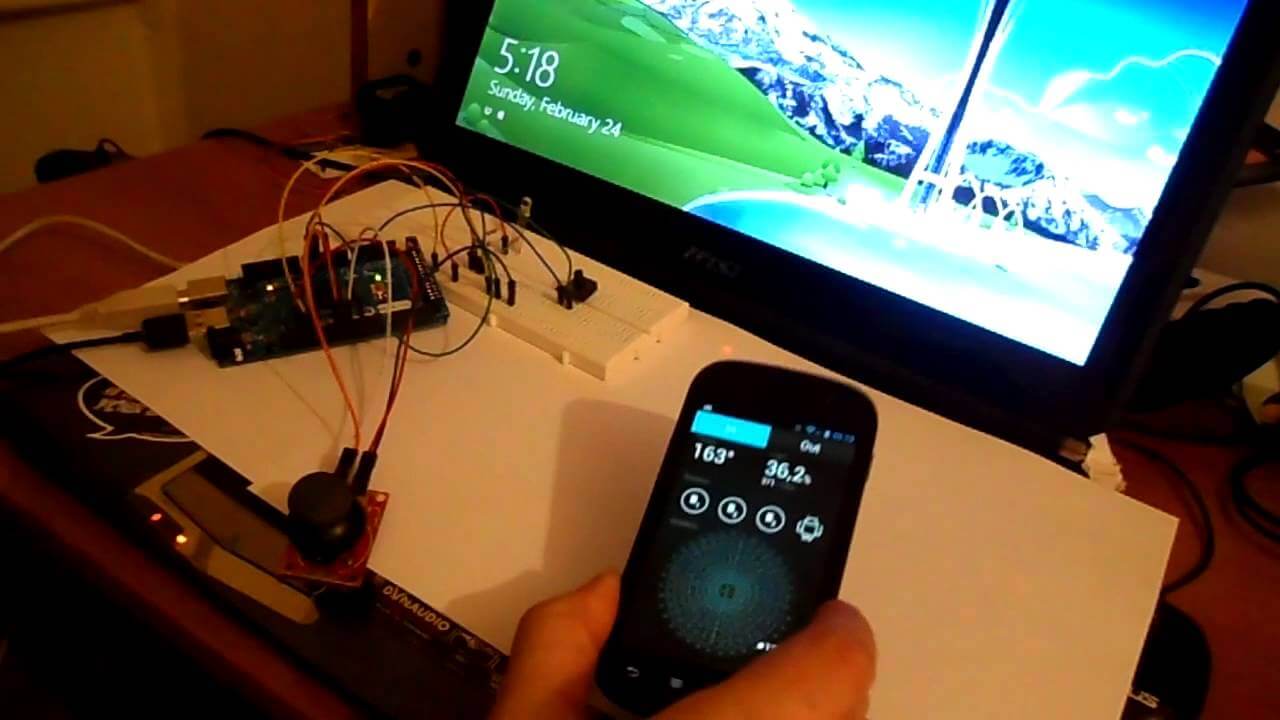 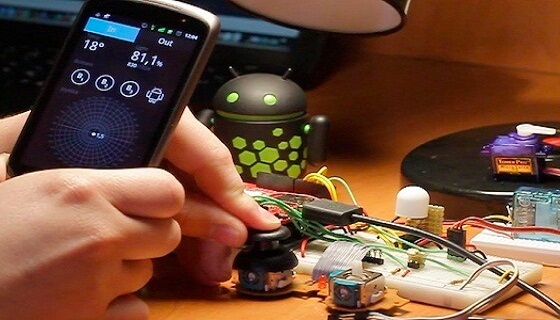 Android's default user interface is mainly based on direct manipulation, using touch inputs that loosely correspond to real-world actions, like swiping, tapping, pinching, and reverse pinching to manipulate on-screen objects, along with a virtual keyboard. Game controllers and full-size physical keyboards are supported via Bluetooth or USB. The response to user input is designed to be immediate and provides a fluid touch interface, often using the vibration capabilities of the device to provide haptic feedback to the user.

Internal hardware, such as accelerometers, gyroscopes and proximity sensors are used by some applications to respond to additional user actions, for example adjusting the screen from portrait to landscape depending on how the device is oriented, or allowing the user to steer a vehicle in a racing game by rotating the device, simulating control of a steering wheel.

Android devices boot to the homescreen, the primary navigation and information "hub" on Android devices, analogous to the desktop found on personal computers. Android homescreens are typically made up of app icons and widgets; app icons launch the associated app, whereas widgets display live, auto-updating content, such as a weather forecast, the user's email inbox, or a news ticker directly on the homescreen.

A homescreen may be made up of several pages, between which the user can swipe back and forth. Third-party apps available on Google Play and other app stores can extensively re-theme the homescreen, and even mimic the look of other operating systems, such as Windows Phone. Most manufacturers customize the look and features of their Android devices to differentiate themselves from their competitors.

The SDK includes a comprehensive set of development tools, including a debugger, software libraries, a handset emulator based on QEMU, documentation, sample code, and tutorials. Initially, Google's supported integrated development environment (IDE) was Eclipse using the Android Development Tools (ADT) plugin; in December, Google released Android Studio, based on Intelligent IDEA, as its primary IDE for Android application development. Other development tools are available, including a native development kit (NDK) for applications or extensions in C or C++, Google App Inventor, a visual environment for novice programmers, and various cross platform mobile web applications frameworks. In January, Google unveiled an framework based on Apache Cordova for porting Chrome HTML 5 web applications to Android, wrapped in a native application shell. 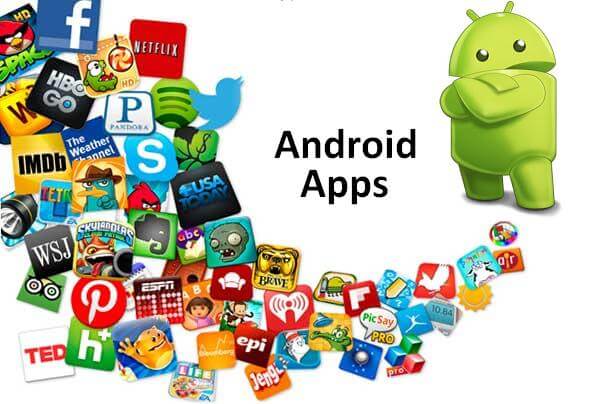 Due to the open nature of Android, a number of third-party application marketplaces also exist for Android, either to provide a substitute for devices that are not allowed to ship with Google Play Store, provide applications that cannot be offered on Google Play Store due to policy violations, or for other reasons. Examples of these third-party stores have included the Amazon Appstore, GetJar, and SlideMe. F-Droid, another alternative marketplace, seeks to only provide applications that are distributed under free and opensource licenses. 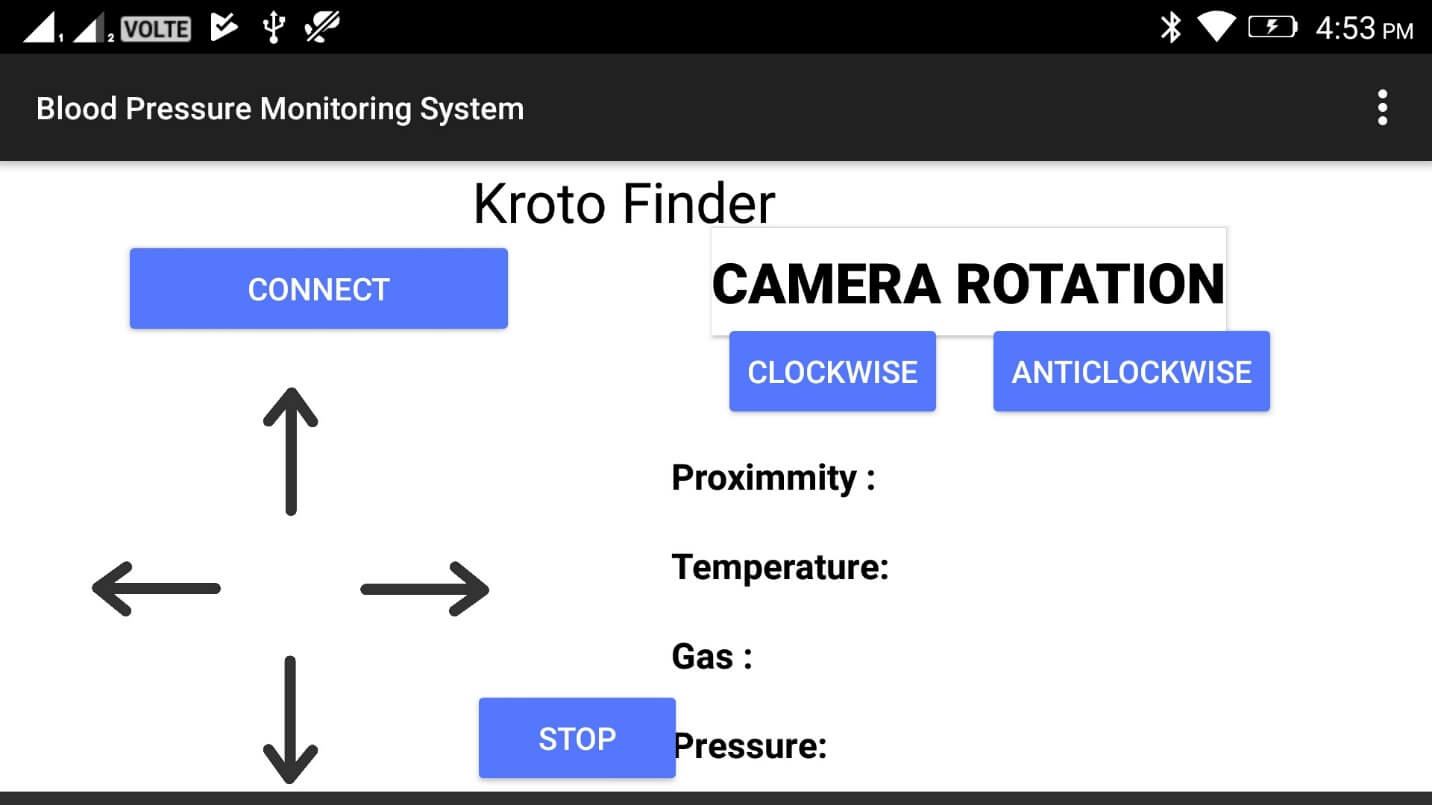 This project is mainly implemented for industrial applications. Mainly for detecting the damages inside the oil pipe that cannot be detected by human beings. Kroto is the Greek word meaning to crack. Inside the pipe, there is very heavy temperature, pressure and toxic gases.

So we are implementing a robot that have a camera, temperature sensor, pressure sensor etc which is used to detect the crack and conditions inside the pipe. This data from all the high precision sensors will be transmitted using ZIGBEE protocol from the robot to the control station. The robot incorporates a wireless camera and the data from the cam is transmitted to the frontend Visual studio. 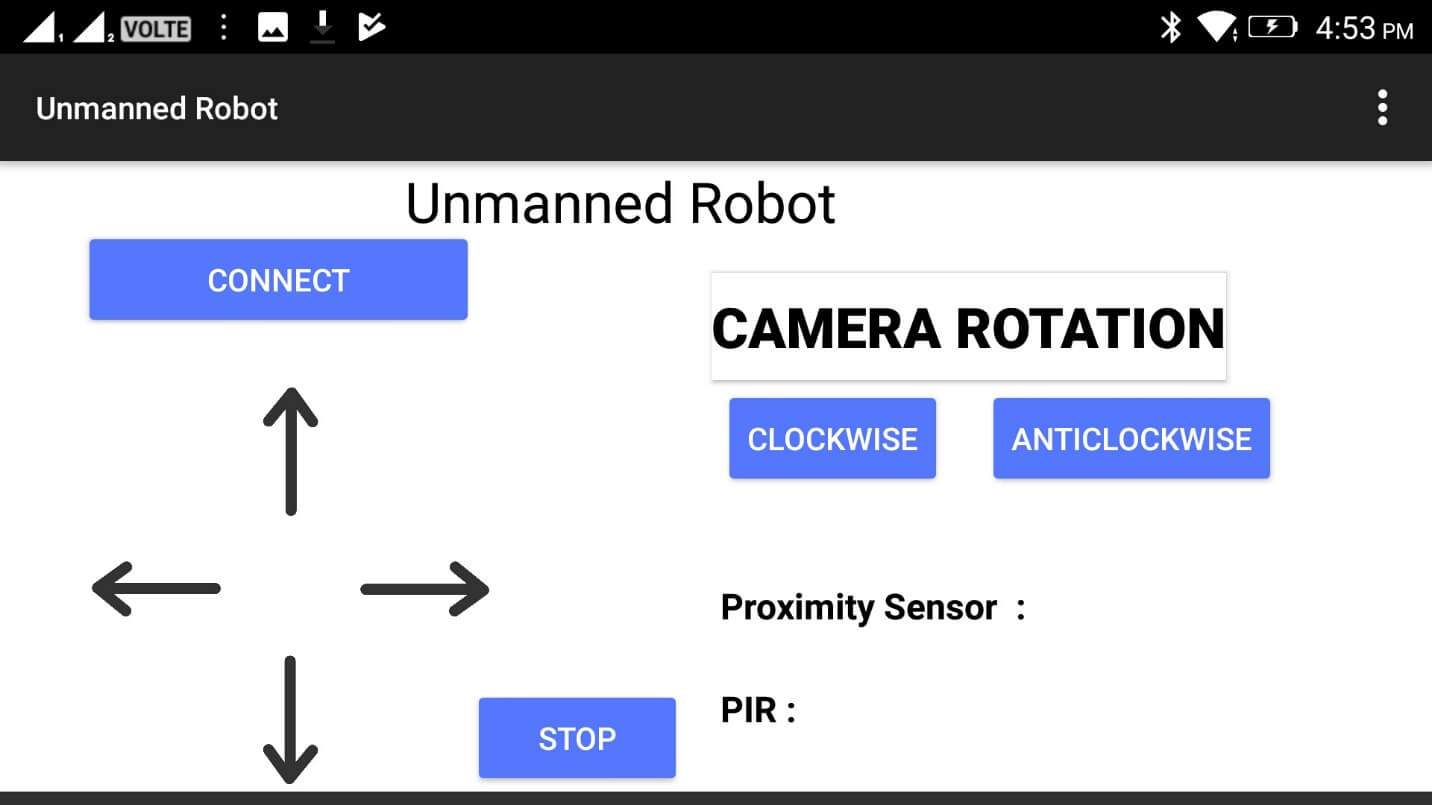 Nowadays robots play an important role in human beings day-to-day life. And Life is very important. Soldiers form the backbone for their country and they are very precious gem to their country. So soldier’s life becomes more valuable.

So here is a project which performs the functions of a soldier like firing, walking into the field. With the help of sensors and wireless camera the robots acts as a soldier and the commands are given to the robot through android app.