The internet of things (IOT) is the internetworking of physical devices, vehicles, buildings and other items—embedded with electronics, software, sensors, actuators, and network connectivity that enable these objects to collect and exchange data.
OUR COMPANY VALUES : Instead of Quality, commitment and success.
OUR CUSTOMERS are delighted with the business benefits of the Technofist IOT solutions.

The beginner level involves the :

What is IOT? Basics of IOT Applications of IOT

What is ARDUINO? What is Open Source Microcontroller Platform? Basics of Electronics Sensors and Actuators

Hello to the Online World

If you have any kind of doubts/queries

IOT training by Technofist is focused on providing you with the Best IOT Course in Bangalore where we train all our students from the Basic Level of Training where we teach all the basic concepts to make our students thorough with all the Basics to the advanced level. All these training is undergone not only theoretically but also are executed on the real-time basis.

In this internet of things training course, you will learn IOT introduction, building your own IOT devices, sensors, IOT communication, and security. This IOT training will help you be a part of the iot revolution underway around the globe.
In Technofist we focus on each and every student individually so that each student is benefitted equally. The IOT courses will help you to boost your knowledge and skills which will help you to improve and to become a very good and successful iot professional.

IoT (Internet of Things) is an advanced automation and analytics system which exploits networking, sensing, big data, and artificial intelligence technology to deliver complete systems for a product or service. These systems allow greater transparency, control, and performance when applied to any industry or system.

IoT systems have applications across industries through their unique flexibility and ability to be suitable in any environment. They enhance data collection, automation, operations, and much more through smart devices and powerful enabling technology.

IoT systems allow users to achieve deeper automation, analysis, and integration within a system. They improve the reach of these areas and their accuracy. IoT utilizes existing and emerging technology for sensing, networking, and robotics.

IoT exploits recent advances in software, falling hardware prices, and modern attitudes towards technology. Its new and advanced elements bring major changes in the delivery of products, goods, and services; and the social, economic, and political impact of those changes.

Here we provided a IOT/INTERNET things project list with abstract/ABSTRACT. IOT has been a very hot active during past few years and holds the potential as yet largely untapped to allow decision makers to track development progress using latest concepts.Latest IOT/INTERNET topics,Latest IOT/INTERNET concept for diplomo,Engineering students,IOT/INTERNET project centers in Bangalore with high quality training and development.

Here is a list of project ideas for IOT/INTERNET concepts. Students belonging to third year mini projects or final year projects can use these projects as mini-projects as well as mega-projects. If you have questions regarding these projects feel free to contct us. You may also ask for abstract of a project idea that you have or want to work on.The own projects idea for diploma and Engineering students can also be done here. 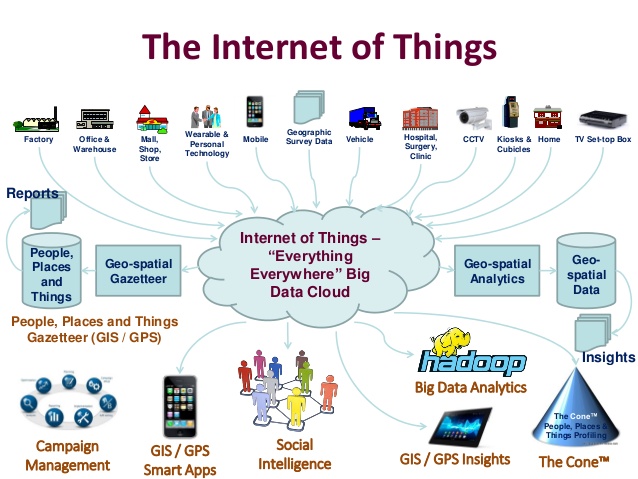 The most important features of IoT include artificial intelligence, connectivity, sensors, active engagement, and small device use. A brief review of these features is given below :−

The advantages of IoT span across every area of lifestyle and business. Here is a list of some of the advantages that IoT has to offer :−

IoT software addresses its key areas of networking and action through platforms, embedded systems, partner systems, and middleware. These individual and master applications are responsible for data collection, device integration, real-time analytics, and application and process extension within the IoT network. They exploit integration with critical business systems (e.g., ordering systems, robotics, scheduling, and more) in the execution of related tasks.

These applications take data or input from various devices and convert it into viable actions or clear patterns for human analysis. They analyze information based on various settings and designs in order to perform automation-related tasks or provide the data required by industry. 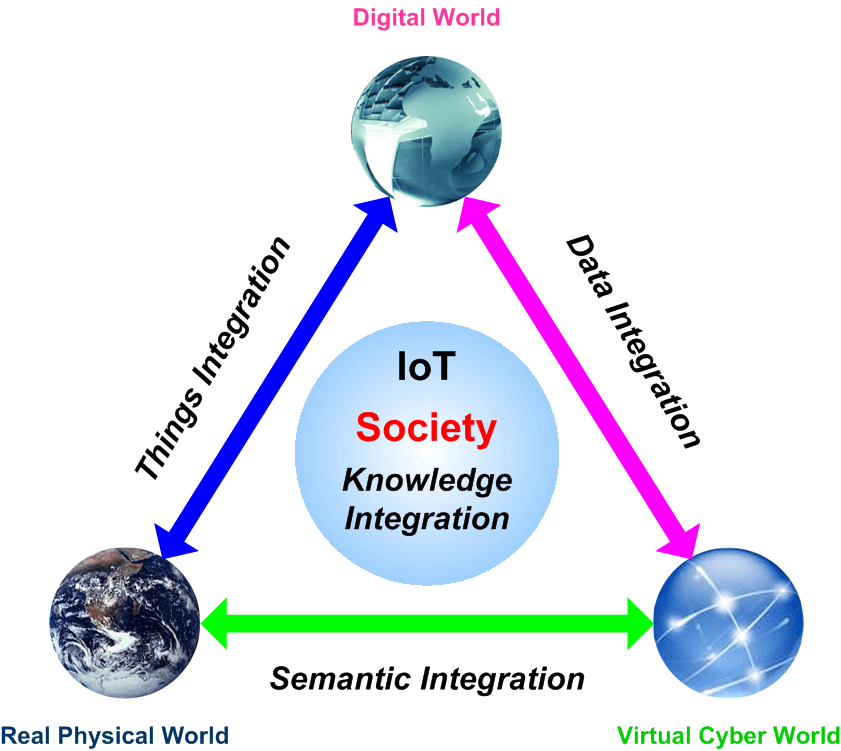